The New Festivity: Communities, Identities, and Policies in Bulgaria in the 21st century 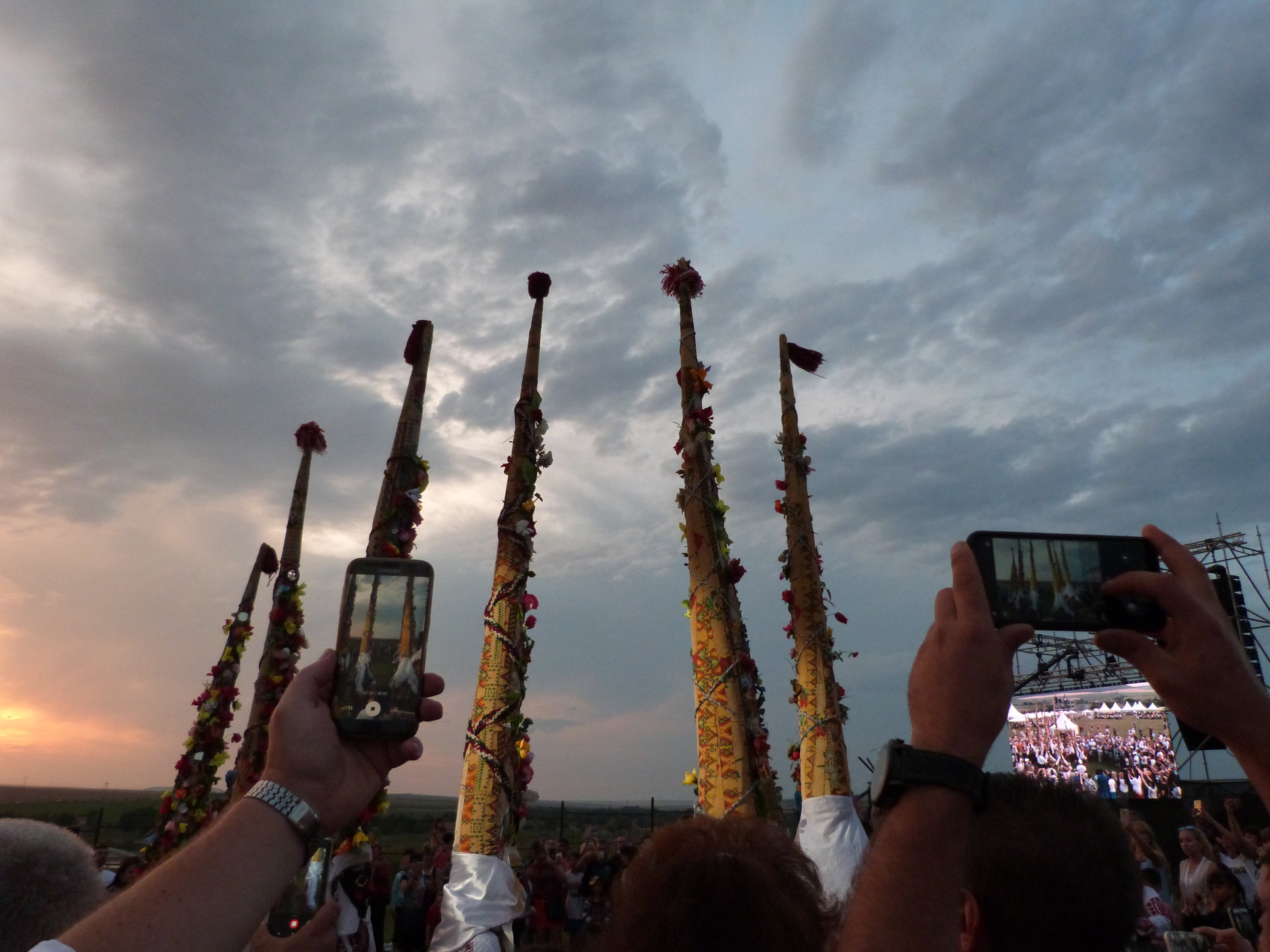 The New Festivity: Communities, Identities, and Policies in Bulgaria in the 21st century is a collaborative research project on the current dynamics in the sphere of public celebrations in Bulgaria. The project is based at the Department of History and Theory of Culture at Sofia University St. Kliment Ohridski, and engages a team of researchers conducting extensive fieldwork in multiple sites in the country.

The project envisages an interdisciplinary research on the processes and dynamics of the continuous negotiations, (re)inventions and renovations of the models of public festivities in Bulgaria. Researchers will explore celebrations' influences upon local, group and national identities' construction. Introducing the notion of the new festivity, the project will develop various case studies throughout Bulgaria in relation to three analytic dimensions: between the conservation of tradition/authenticity and the acceptance of global models; between the national and the local; between commemorative and recreational aspects of festivity.

This four-year project is funded by the Bulgarian National Science Fund – Ministry of Education and Science (Agreement № ДН 05/7, 14.12.2016) and was launched in December 2016.

Presentation of project findings at international conferences and seminars

Prof. Rayna Gavrilova - Beyond Elitism, Beyond Indifference. The Academic Celebrations as an Invitation to the City
UNICA “University, Culture and the City” Conference: The University as an Urban Cultural Institute. Sofia, May 2017.

More information about the project is available in Bulgarian here: http://www.seminar-bg.eu/projects/novata-praznichnost.html.